A downloadable game for Windows, macOS, and Linux

This is a simple adventure/infinite-runner game, where the player is running and jumping over the enemies to save his own life. And sometimes he goes to another unknown dimension.

You just have to use the Space key to play the game, and the mouse to navigate across the scenes.

The GDWC1 year ago

Really nice game! I liked the change of music as you jumped between the worlds and the art style was really nice in the upside down. I did play for quite a while and I would've liked if there was a point system or something in the game, just so you could compare yourself with earlier tries or maybe with your friends :D

Overall a very fun game, keep up the good work :)

I don't know if you've heard of Game Development World Championship before (gdwc2019) but it's a competition for indie game developers where they can submit their games and it's free! It's great if you want some more visibility for the game and it only takes a couple of minutes to join :) 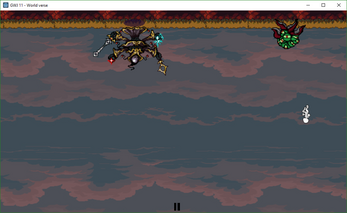 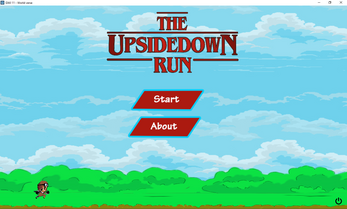 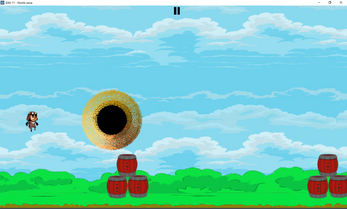